Although it is a relatively small island nation, the United Kingdom is home to a real wealth of attractions. If you enjoy culture and a vibrant arts scene, then there are several UK cities that should be on your radar. There are also amazing natural sights that await you if you venture away from the urban areas of the country. While there are so many places worth exploring in the UK, the following are eight of the best (in my opinion) to inspire your next trip there. While I haven’t visited all of these places myself yet (only in my dreams), they are at the top of my list and will definitely be visited in the near future (in real life). 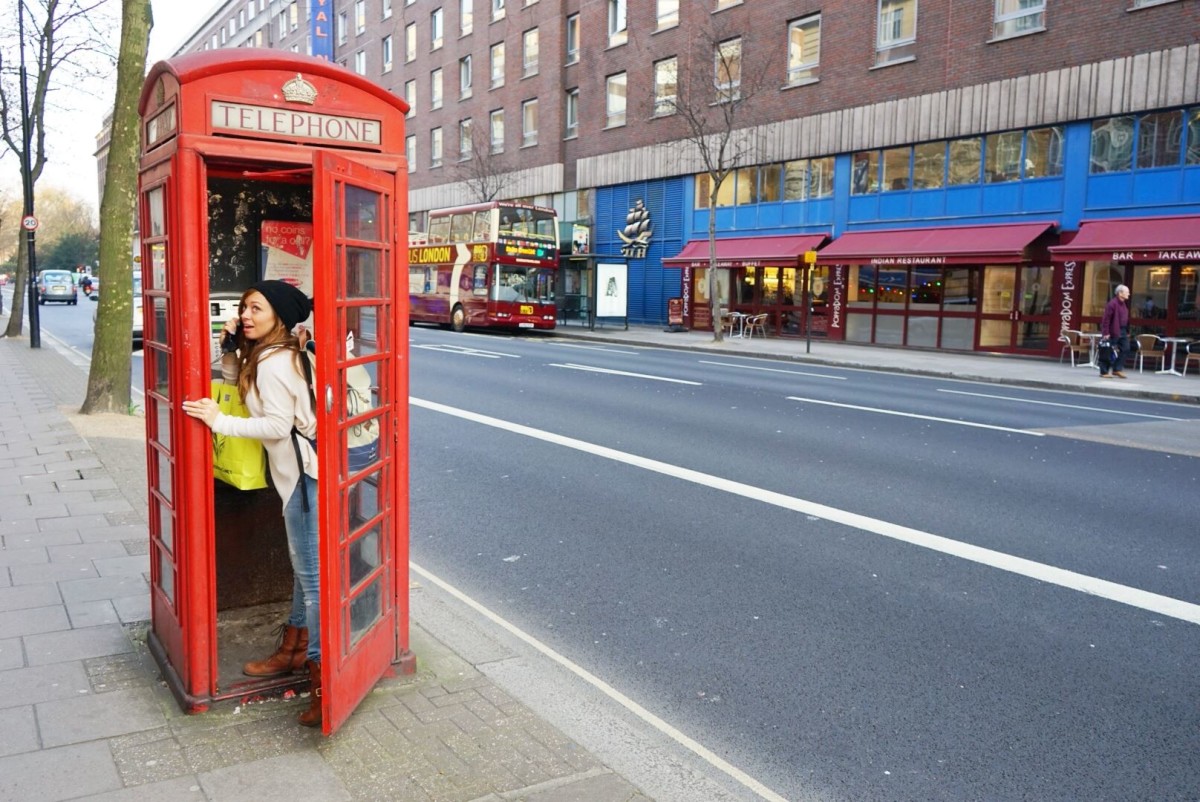 Everyone should visit London at some point in their travels. It’s definitely one of my favourite cities in Europe! The UK capital has a vast heritage and the chance to visit famous sights such as Buckingham Palace, St Paul’s Cathedral and the iconic Houses of Parliament where you can hear Big Ben strike 12 o’clock. Beyond that, there’s the series of theatres on the South Bank and those that show musicals in the West End. Then of course there are the incredible markets, which is where I spend the majority of my time when I’m in London. You also can’t forget the talented street performers that you’ll find performing around the city. Add in the range of sport and music venues a long with fun little pubs, and you should never get bored here.

The Giant’s Causeway is a great example of the magical scenes created by nature. The hundreds of rocky stacks here have formed to create a truly ethereal sight. You can follow the steps created by the stacks all the way down to the ocean. Along the way, you’ll see there are also a few columns out of sync that have become known as the Giant’s Boot as one is in the shape of a foot, and the Chimney Stacks which speak for themselves.

This area appeared in the ‘Skyfall’ James Bond film as the lead character’s ancestral home. These hillsides of Scotland are exceptionally beautiful in the sunshine and have a brooding atmosphere when the rain and the mist roll in. If you love road trips, then you’ve got to add this destination to your list of epic road trips to take in your lifetime. Glencoe is also great if you enjoy hiking. 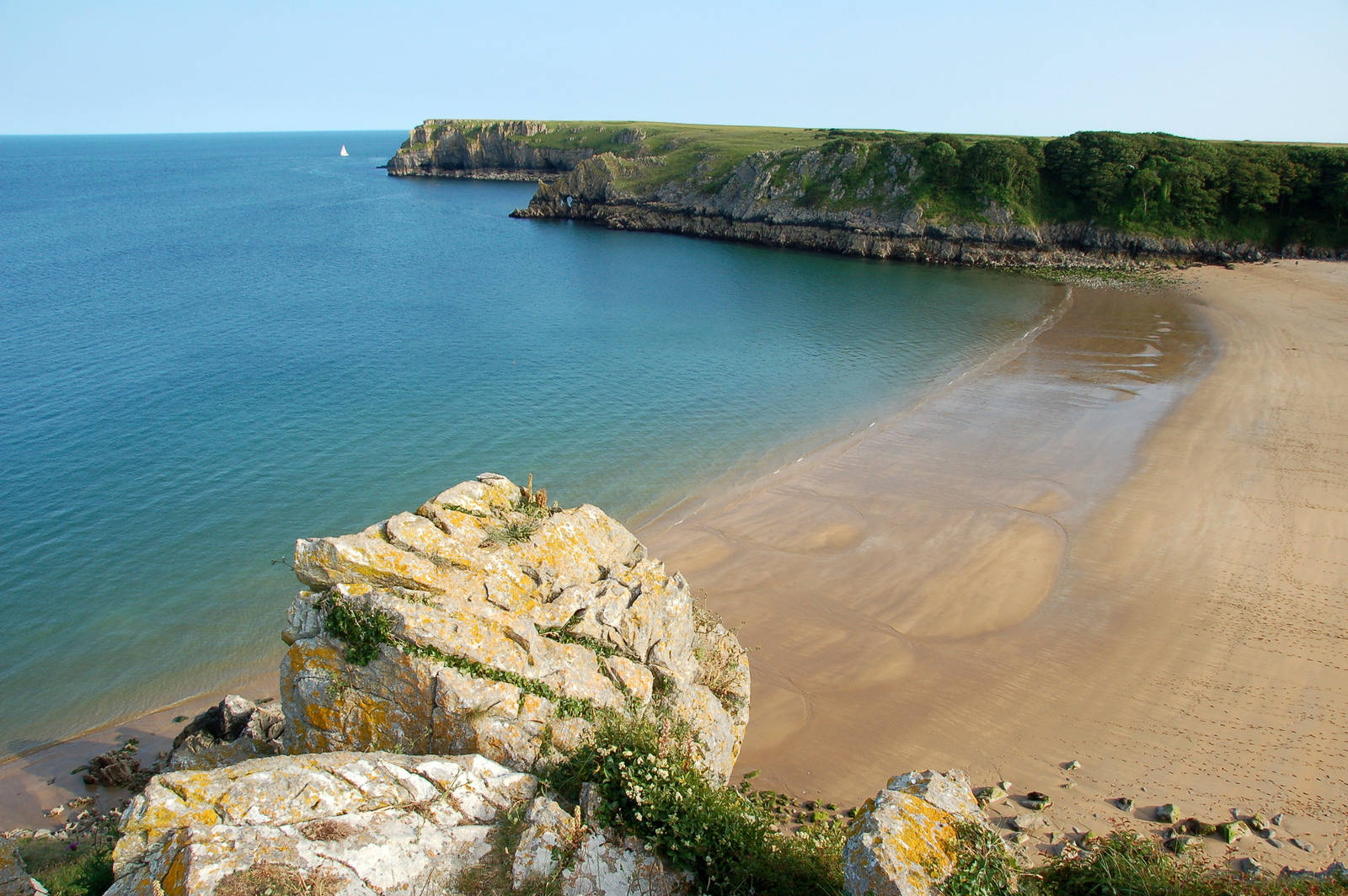 This remote beach in Pembrokeshire is widely recognized as one of the most beautiful in the country. While it can take a little bit of a trek to get to, it’s well worth the effort. As you sit down and relax on the beautiful golden sand, you can admire the crystal clear waters that appear in front of you. Barafundle has been voted many times as one of the best beaches in Britain in the world and is often likened to a Caribbean beach!

This historic city has been recognized by UNESCO for its heritage. The name of the city itself comes from the Roman baths that have drawn people to the city for centuries. Today, attractions such as Bath Abbey and the Royal Crescent also keep people coming back to the enjoy the city.

At the heart of Edinburgh is the series of streets known as the Golden Mile. This is a great place to start your exploration of the city as it will take you from Edinburgh Castle to Holyrood Palace. The historic sites continue to draw people to this charming part of the country, while a hike up Calton Hill will reveal the best view in the city. Of course, if you’re looking for a great place to celebrate New Year’s Eve, Edinburgh should be at the top of your list.

The beautiful mountains of Snowdonia are a truly amazing place to explore, and whether you travel there for hiking, rock climbing, white water rafting or any other sport, the backdrop to your activity will be truly remarkable. The steam train that takes you to the top of Snowdon, Wales’ highest mountain, is a breathtaking way to explore this area, while following the meandering roads by car is also a great option.

This national park is famous for its captivating heather moorland. You can follow these purple flowers along the fields as far as your eyes can see. The North Yorkshire Moors railway also runs through this scenic area, and is one of the best attractions to visit for a journey that is a beautiful relic of a bygone era.

Have you visited any of these places?