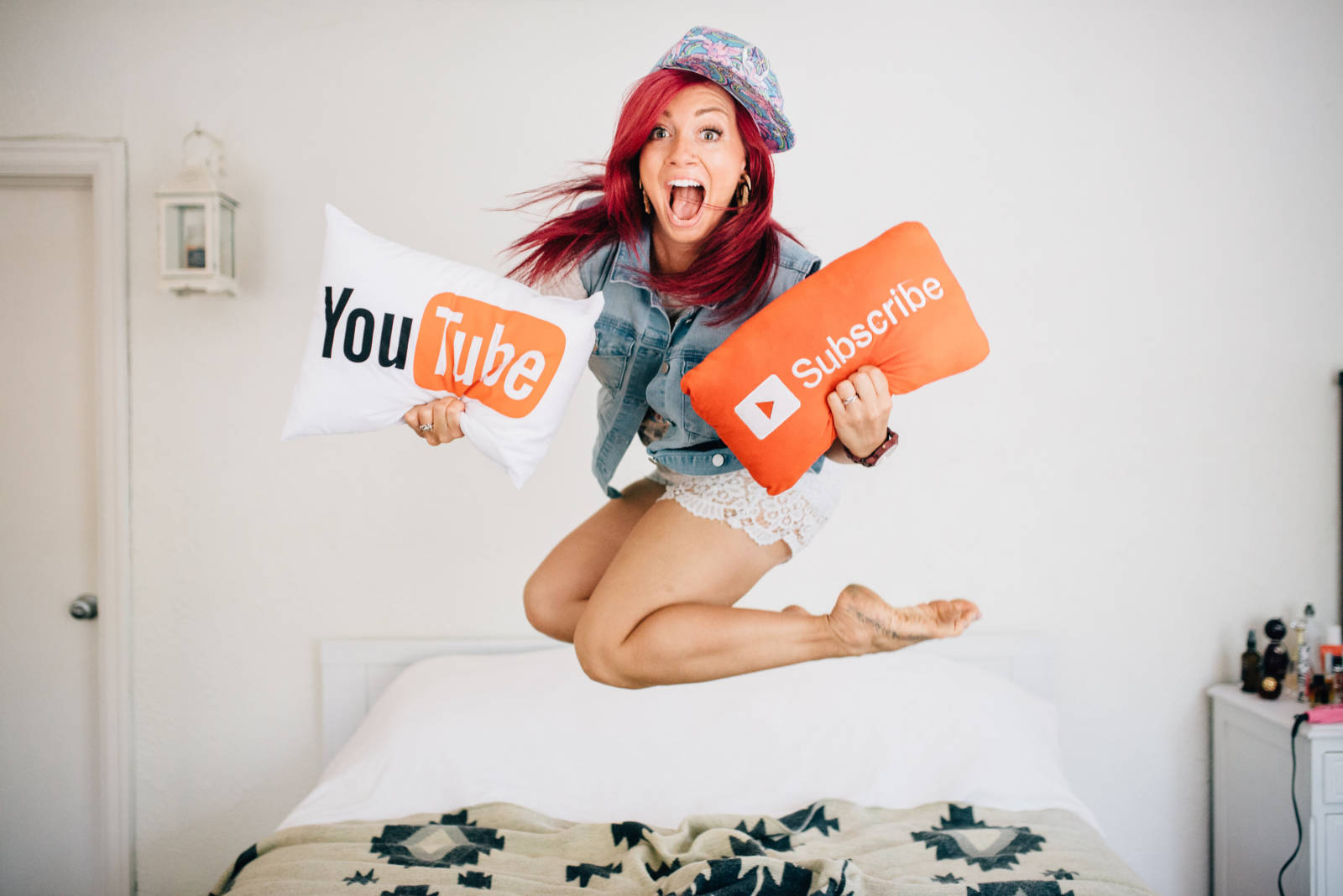 Kristen is the creator and owner of Hopscotch the Globe, a leading travel website and YouTube channel for everything internationally inspired. She is a risk-taking, adventure seeking, travel junkie who travels the world and inspires you to do the same through her articles and videos. She has filmed, hosted, produced and edited every video you see on Hopscotch the Globe. Her work has been published in numerous well known online publications and broadcasted on national television. Her most recent television appearances include guest starring in Season 4 of Angry Planet and Season 1 of Fabulocity. Read more about Kristen here. 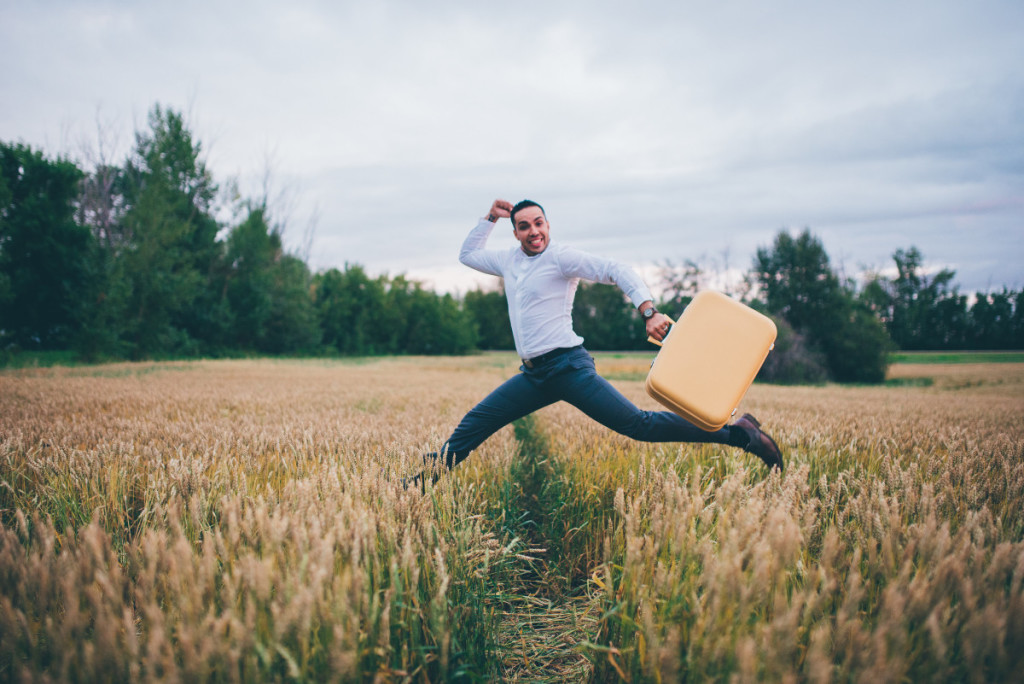 Siya is the Business Development & Brand Relations Manager for Hopscotch the Globe. He’s also second camera operator to Kristen and co-host of the Hopscotch the Globe video series. You can find Siya in several of Kristen’s videos, plus he has an awesome YouTube channel of his own where he shares good news happening around the world. Not only does Siya add another perspective to everything Hopscotch the Globe represents, he also adds comic relief to each video.  As an entrepreneur he has combined his two passions in life: Travel and Media. His curiosity for global exploration has driven him to embrace the people and traditions of roughly 30 countries. Siya’s memorable experiences are typically adventure filled; most likely involving hiking shoes, scuba flippers, off road tires, helmets, propellers, paddles, or saddles. Every day is a new experience building Hopscotch the Globe alongside Kristen Sarah.

What's that one song that reminds you of a trip yo

Want to travel this year but you’re on a tighter