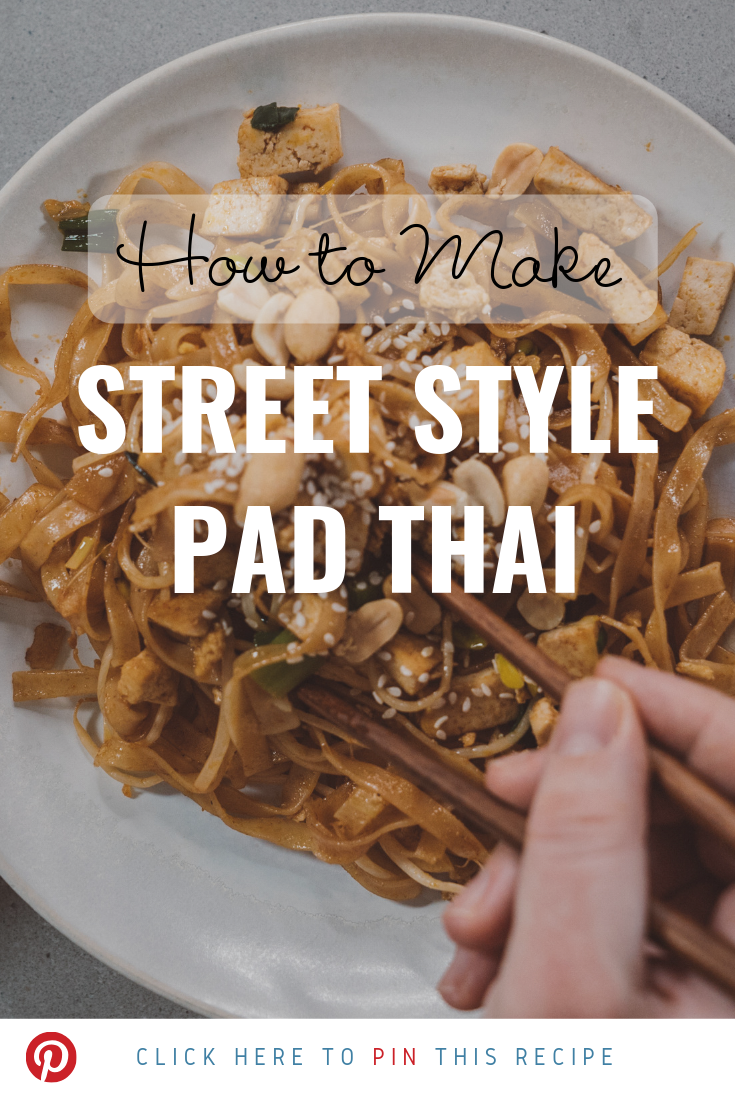 Pad Thai, or "Gway Teow Pad Thai," is a popular street food across Thailand, but do you know how it came to be the national dish of the country?  It actually has quite an interesting history.

During WWII, there was a shortage in rice, which was a huge staple in Thai cooking. So, the government started to promote noodles instead and told the people that by eating noodles they would be helping their country. At the same time, Thailand Prime Minister, Plaek Phibunsongkhram, aka “Phibun”, had a mission to make Thailand a famous country on the world stage, and bring standards for the people of Thailand closer to those in Europe. Part of this mission was to create a national dish that could be seen internationally as quintessentially Thai.

Phibun ran a competition to create a dish that would focus on ingredients easily available in Thailand. It would also need to be cheap, simple and quick to prepare by chefs all around the country. The winner of the competition was, you guessed it...Pad Thai! The new national dish of Pad Thai was promoted heavily across the country with the campaign slogan of the government “Noodles in Your Lunch.” Restaurants were also given recipes of the dish and free cars to people willing to sell Pad Thai in the streets.

I hope you enjoyed this short history lesson on the dish you're about to make. I learned this recipe by eating and observing many plates of street Pad Thai during my travels throughout Thailand. 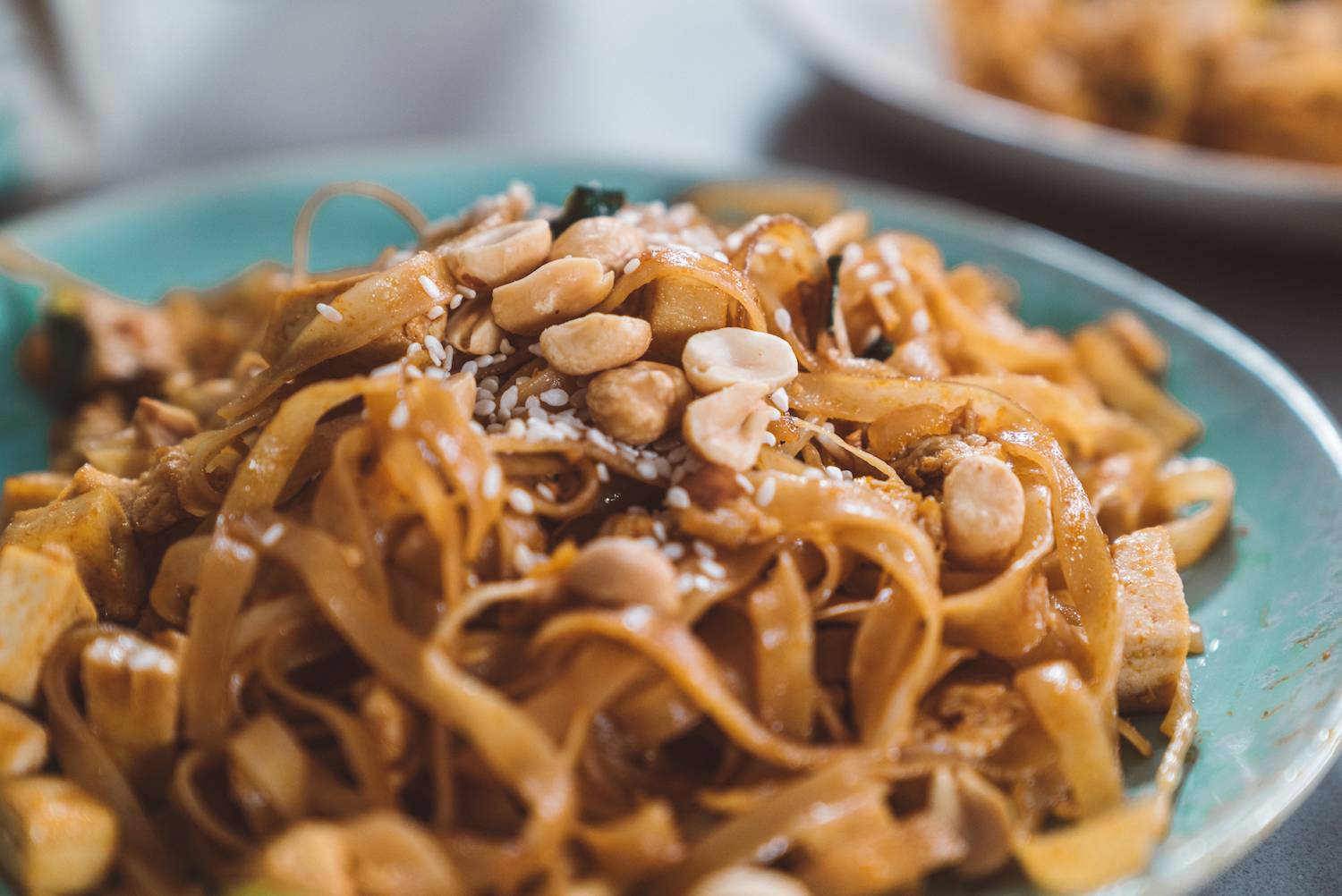 Watch Our Latest Video
HI EVERYONE! THIS IS US. For anyone new here, I t