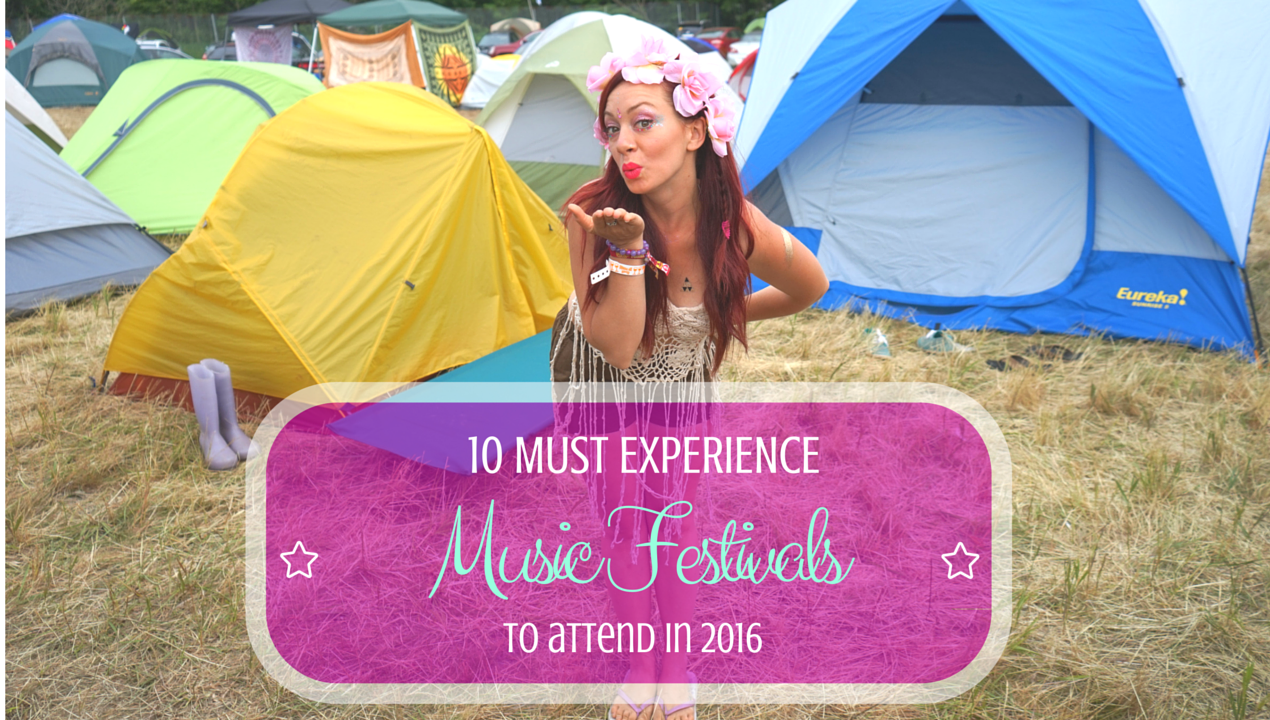 No matter your age, everyone should make an effort to attend a music festival every year. If you’ve never been to a music festival, I urge you to attend one in 2016. There’s nothing quite like the bliss you’ll feel when you let the amazing music take over every morsel of your being. Not only that, but the connections you’ll create with your fellow festival goers can last a lifetime.  There are many music festivals that happen each year however, these 10 music festivals are ones that take the lead in terms of incredible energy, brilliant music, mind-blowing art installations plus much more!

Where: Multiple locations in the US and Canada

When: Several dates throughout the year

Wanderlust is more than a music festival, it’s also a celebration of yoga, meditation, food and thought evoking teachings. Each Wanderlust festival is set in a stunning location within nature where you can explore new ideas, make new friends, discover new abilities, and of course, dance your heart out!

Sonar Festival has established itself as one of Europe’s most well known music festivals. Held in the beautiful city of Barcelona, it draws a host of contemporary DJs and legendary acts over a 3-day weekend. Unlike most music festival locations, Sonar does not take place in a field. The festival is held in the city, so instead of camping, you can book either a room in a hostel, AirBNB or hotel.

When people ask me what my favourite life experiences have been, I always talk about Electric Forest. Known as “the most loving festival in the world,” Electric Forest is a four-day woodland, dance fantasy-inspired festival held every June that celebrates art in all its forms. Never in your life will you receive so many warm loving hugs from strangers then you will at this festival. Oh, and then there’s the fact that it’s set in a magical forest that will completely blow your mind. Whether you’re on acid or not, you’ll spot faeries wandering through pink and blue illuminated trees, elves playing hide-and-go-seek, and neon jellyfish; all while bumping beats pulsate through your body. 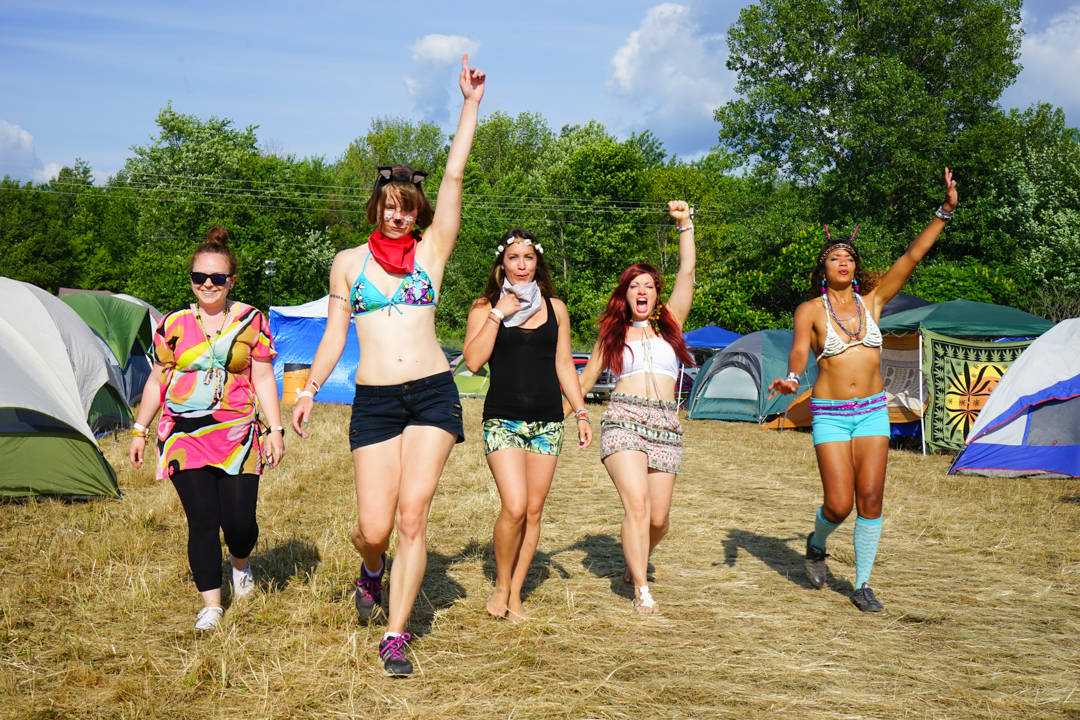 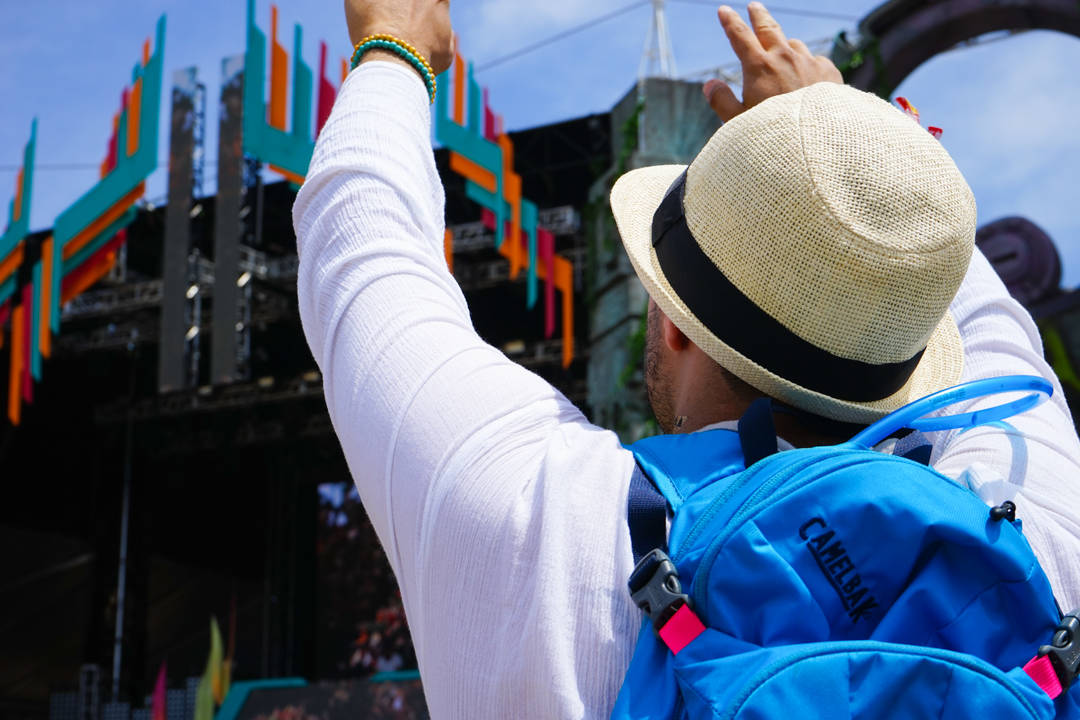 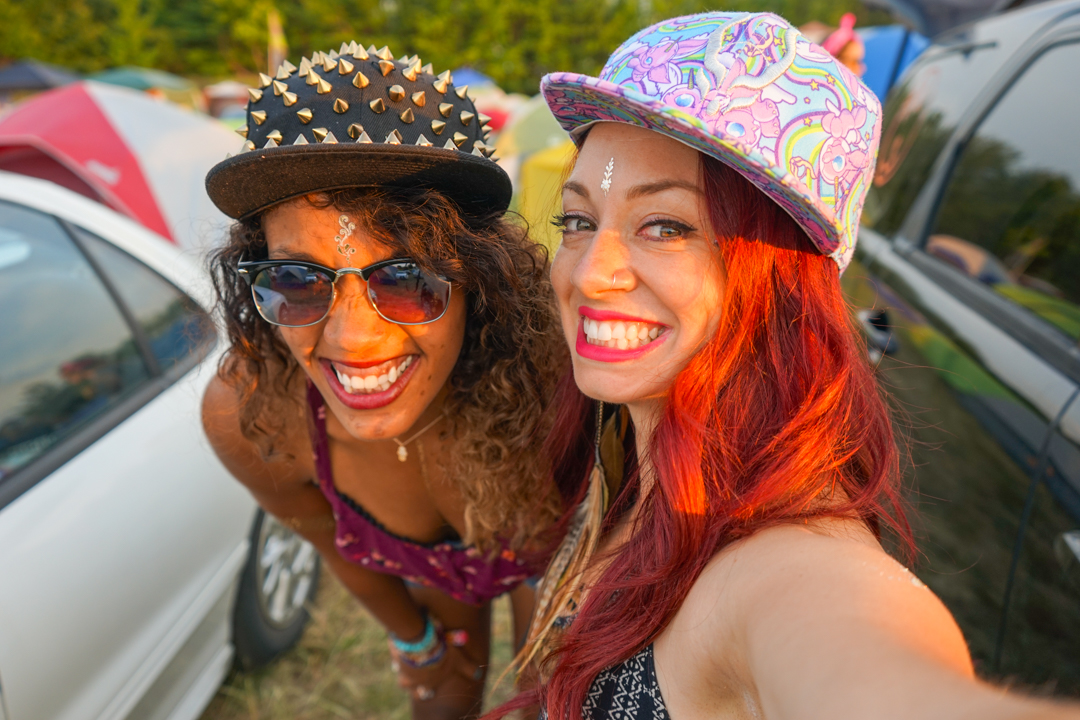 Splendour In The Grass

Held in the beautiful surroundings of Byron Bay, Splendour in the Grass is one of the biggest music festivals in Australia and is known for the range of big international acts that play there each year. This is a 3-day festival with a capacity of around 30,000 people per day, with indie, hip hop and electronic music setting the mood. If you need a break from all the dancing, you can head over to the other festival attractions including: the Tipi Forest, Splendour Comedy Club, Global Village, Busker Stage, Splendour Forum or the cocktail bar.

Rock Werchter is one of the biggest music festivals in Europe where you can enjoy performances by some of the biggest bands in the world for 4-days straight. Typically at music festivals, there’s the issue of deciding which act to see when a couple of your favourites are performing at the same time. At Rock Werchter, fans are treated to longer sets over 2 stages so you catch every performance. Unlike other festivals, Rock Werchter does not have non-music festival entertainment; but that doesn’t mean downtime can’t be eventful! Take this time to make new friends, relax those dancing feet or explore the area.

Shambhala, which is a Sanskrit term meaning place of peace/tranquility/happiness, is a celebration of music, art and life, steeped in one of the most beautiful festival venues in the world. The music festival was born in 1998 when about 500 people gathered at the Salmo River Ranch for a party that showcased local art and music. Shambhala grew as organically as possible (by word of mouth) and quickly became one of the best events West Coast is best known for. Today, Shambhala attracts world renowned DJs and artists and some of the best festival energy you’ll experience.

Once a year, in the Black Rock Desert in Nevada, a large number of people gather to build a temporary metropolis (also known as Black Rock City) dedicated to community, art, music, self-expression and self-reliance. What separates Burning Man from other festivals is the fact that it’s completely created by the attendees who are actually active participates that make up the festival. Participation is at the very core of Burning Man and there are many ways to participate, whether that’s by making something or helping to build the infrastructure of Black Rock City.

Held in the city of Incheon in July every year, the Pentaport Rock Festival has become one of the biggest music festivals in Korea. It offers a combination of big western acts along with local and regional rock bands. Over the years, the festival has introduced dance music stages as well as rock music, while its proximity to Seoul means it also draws an international audience.

This annual boutique festival is held in the Brecon Beacon mountains every year, and showcases, music, art and poetry in these very special surroundings. Green Man Festival has a reputation for securing big name headliners, but keeps details under wraps until after the event’s tickets have been sold.

Big Mountain Music Festival has grown into one the biggest outdoor music festivals in all of Southeast Asia. There are 9 stages with over 200 acts, which perform over the festival’s jam-packed 2-days. While you can expect to hear international rock, pop, dance, indie, and electronica performances, the indigenous scene is the forefront of Big Mountain Music Festival. Thailand’s own Luk-Thung country music and the Moh-Lam folk songs that are a rich part of Southeast Asia’s heritage, can be heard at this festival. 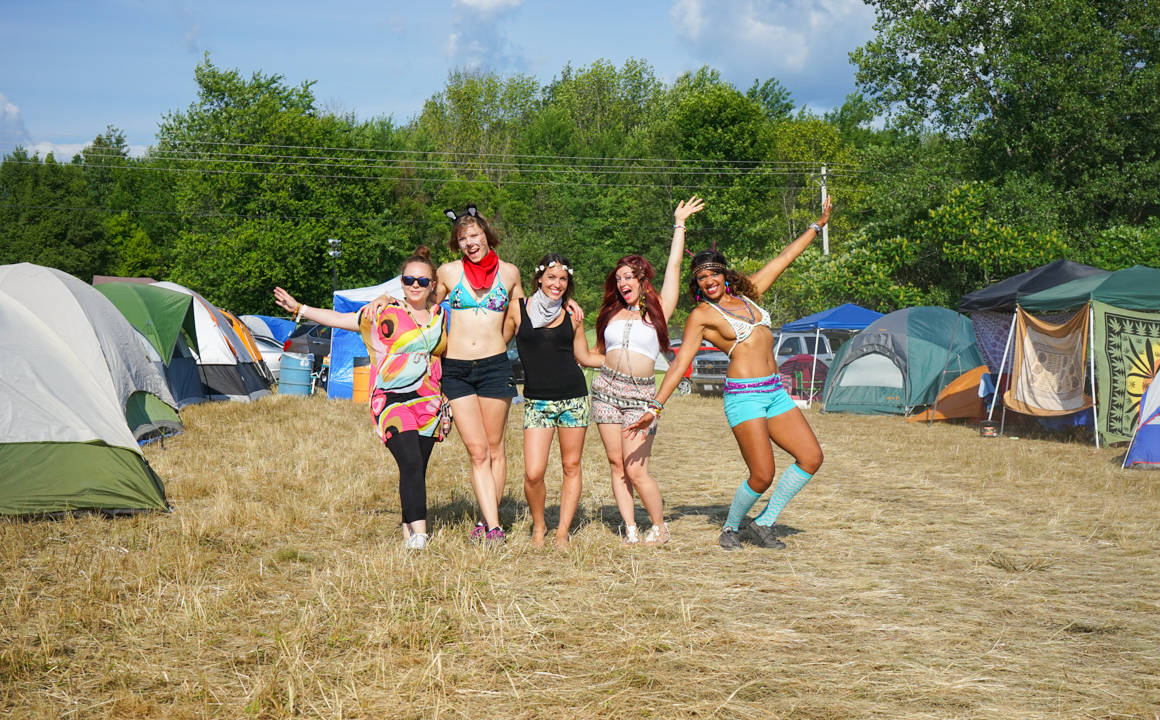 Which music festival would you add to this list?

Watch Our Latest Video
I'M SO EXCITED ABOUT THIS STYLE OF CONTENT... I h

*GIVEAWAY ALERT* HOW TO STILL SEE FAMILY THIS HOLI